CUSTOMERS: In the event of a power outage during non-business hours, please call 203-663-6875. Our call center personnel are available 24/7.
History | Third Taxing District
, ,

Norwalk’s Third Taxing District was originally known as the East Norwalk Fire District of the Town of Norwalk, and prior to that it was known as the Down Town School District.

The original purpose of assigning “Districts” was to assess residential taxes to support the community. The East Norwalk Fire District owned and maintained a fire department, an electric utility, parks, and roads.

In 2013, Norwalk’s Third Taxing District celebrated its 100th Anniversary of serving East Norwalk, and is proud of its continued commitment to the community. On July 11, 2013, TTD broke ground on the Fitch Street Substation, which will help TTD serve its customers more efficiently into the next century and beyond. 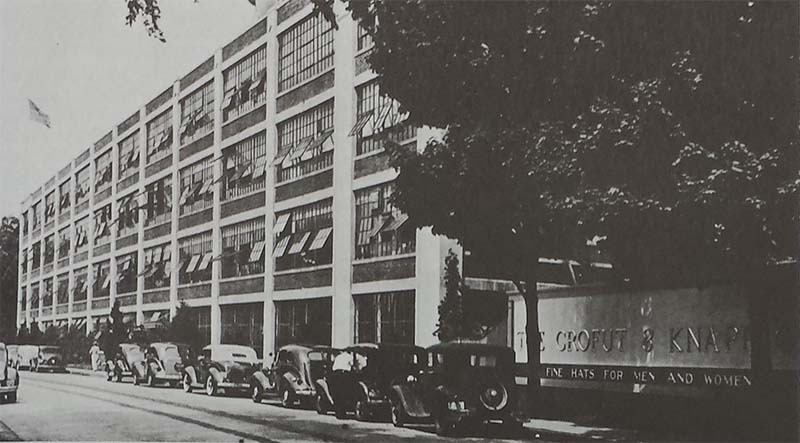 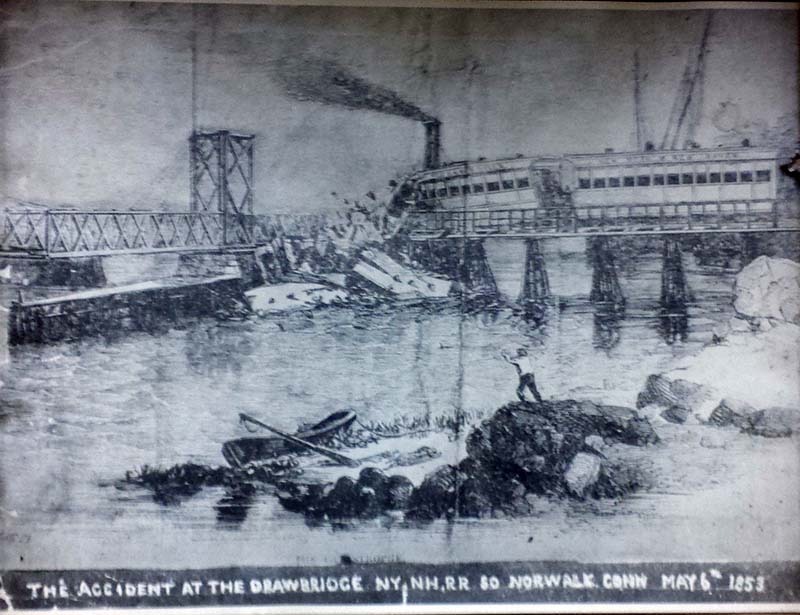 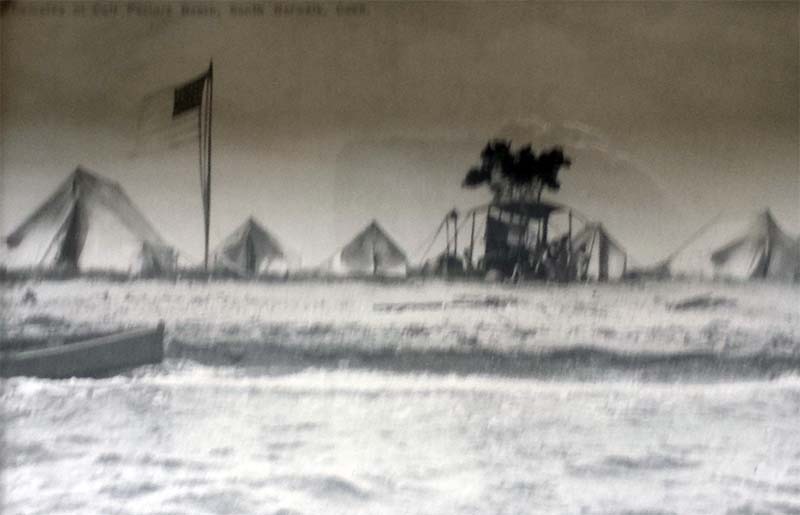 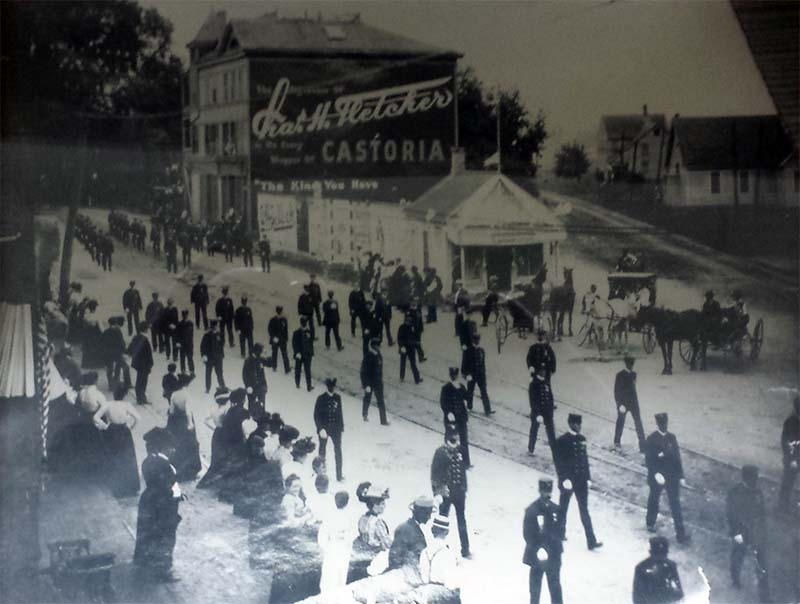 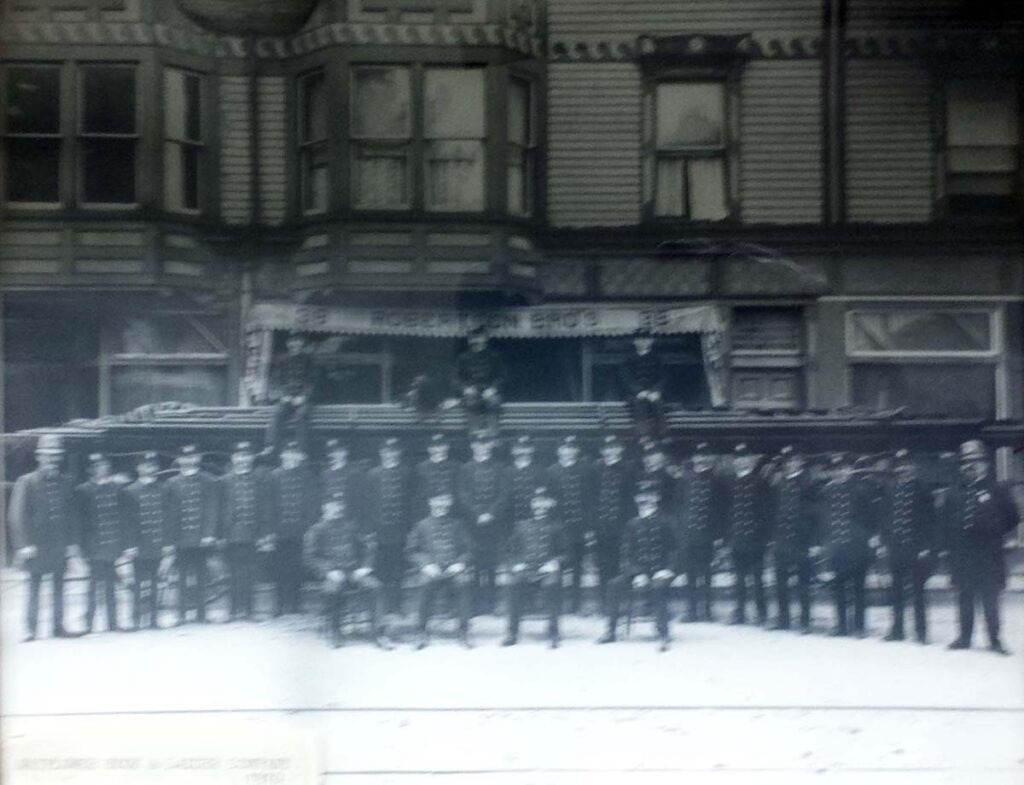