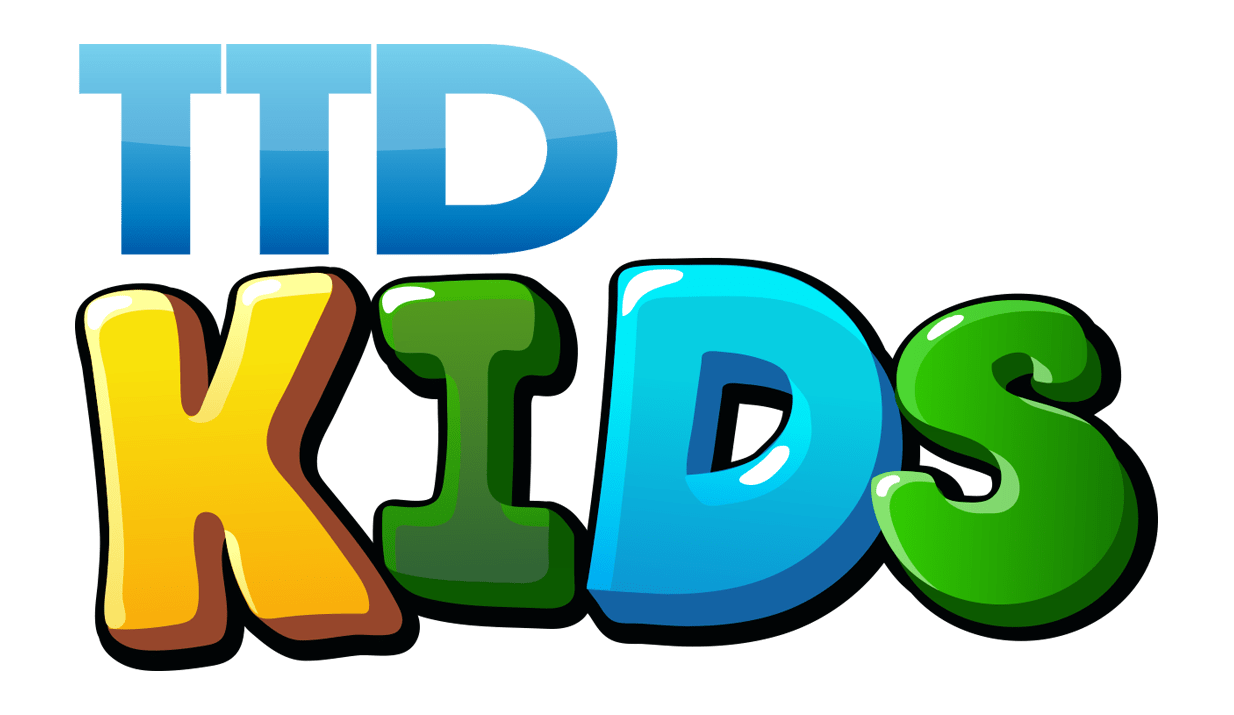 HAPPY NEW YEAR!  Below is our top story ~ and more ~ to kick off the year right!  Stay safe! — Kevin Kilowatt 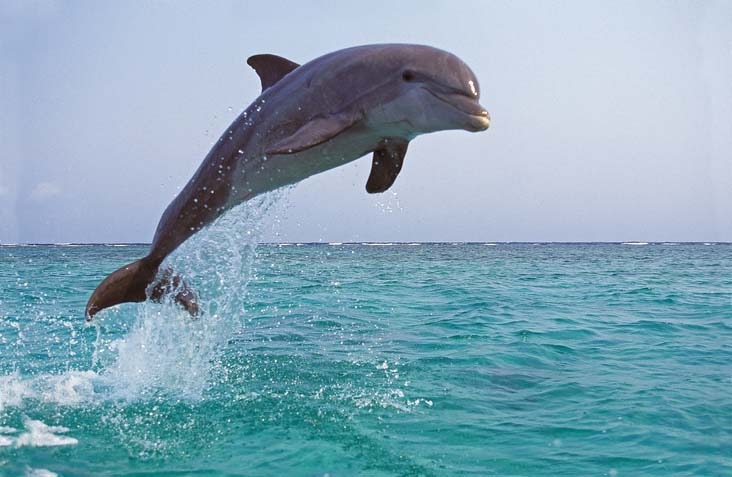 presenting some enlightening facts about animals

who can generate and detect

Yes, bees! It’s not just the smell and colorful petals of flowers that attract bees… a bee can often tell if one’s been already visited by a bee due to a change in the flower’s electric charge.

Have you ever heard of this spiny fish? The Stargazer has special muscles in its eyes that can emit an electric current to shock its prey… or scare off predators.

Spiders webs are sticky. They are attracted to charged particles… insects. An insect flies by and the web practically grabs them.

Guiana dolphins are born with whiskers, but they all fall out. When they do, the holes that once held their whiskers act as sensors to detect electric fields given off by prey

This may shock you: electric eels are not eels. They’re more like a catfish, but don’t
let that fool you. Electric eels possess electrogenic cells that can stun prey and predators alike – even communicate with other electric eels. Avoid this living lighting bolt at all costs! 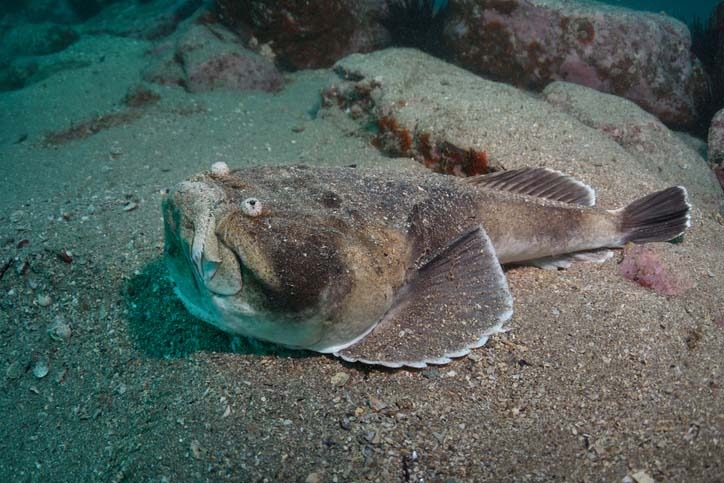 Nobody really ever thinks about this, but why do electrical plugs have holes in them? Back in 1913, a scientist and inventor by the name of Harvey Hubbell patented the United States electrical plug socket. He was the original inventor of the two holes in US plugs... 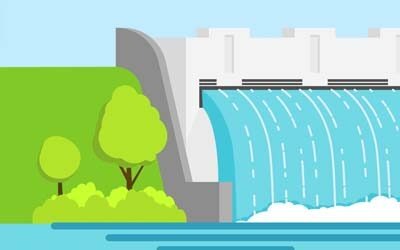 Hydropower Energy What is hydropower? Hydropower is power that is generated from moving water such as rivers.   Renewable Energy Hydropower is a renewable energy source. This means that using a dam or a river to generate electricity doesn't use up any limited...

Some words you need to know!

Power Stations This is a place where electricity is created and sent to our homes and other places where it’s needed. Furnaces An enclosed structure that makes things very hot. Turbines This is a machine that creates continuous power in which a wheel, or something... 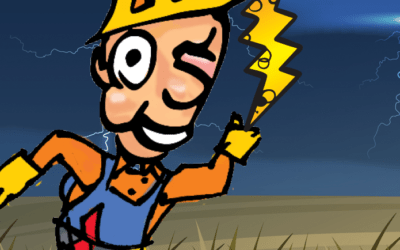 Here are some facts to light up your day! How hot is a lightning bolt?Only about 54,000 degrees Fahrenheit - roughly five times hotter than the surface of the sun! How much energy is in a lightning bolt?An average lightning bolt can release enough energy to operate a... 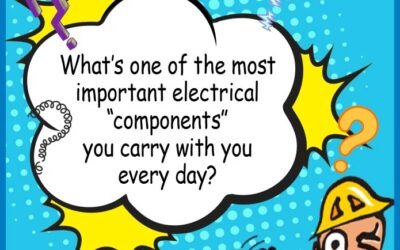 The Most Amazing Electrical Component

THE HUMAN HEARTYou must have felt your own heart beating, well this actually works from electricity. Yes really, electricity! The Heart's Electrical SystemTo make a heartbeat, an electrical signal is generated by the heart's sinus node, which is a small mass of... 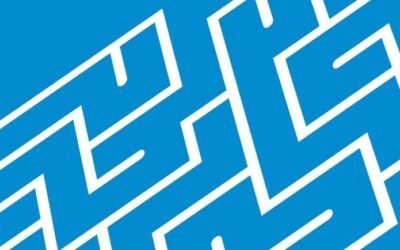 Print the maze... and have fun! 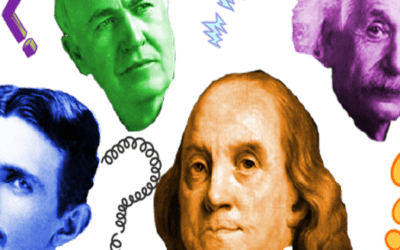 Can You Name These 4 Incredible Inventors?

Benjamin Franklin Franklin is known for his experiments with electricity - most notably the kite experiment - a fascination that began in earnest after he accidentally shocked himself in 1746. By 1749, he had turned his attention to the possibility of protecting...

How high does a bucket truck go?

Answer: As high as it wants! The real height is up to 60 feet…

Pretty places… right in your own backyard!

Did you hear? East Norwalk parks are big!

Check out our past concerts at Calf Pasture Beach!

See you next month!