CUSTOMERS: In the event of a power outage during non-business hours, please call 203-663-6875. Our call center personnel are available 24/7.
Can You Name These 4 Incredible Inventors? | Third Taxing District
, ,

Can You Name These 4 Incredible Inventors? 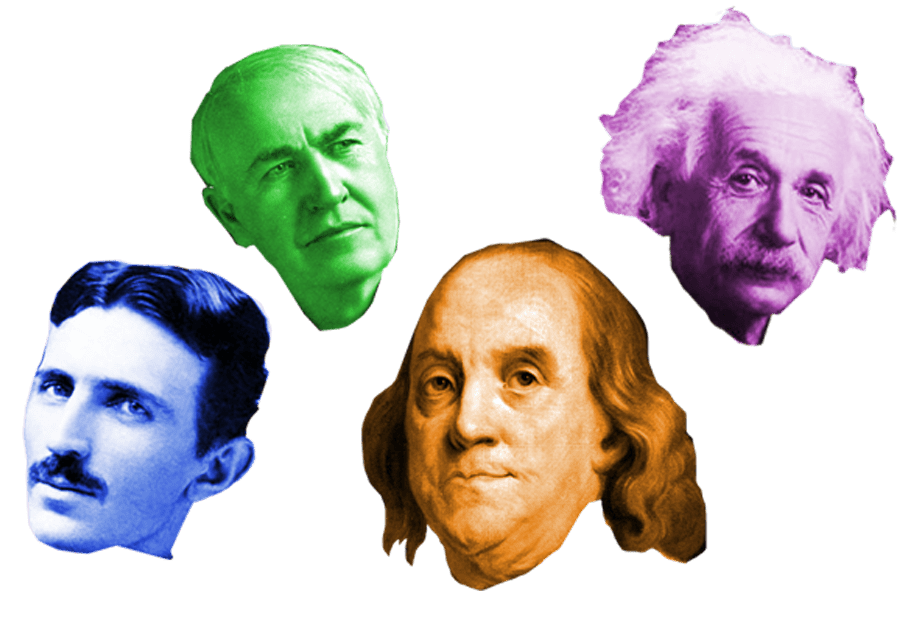 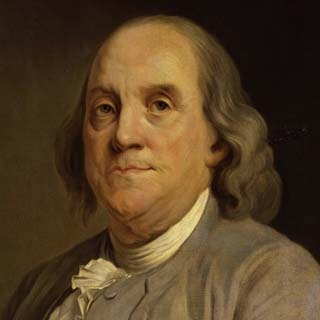 Franklin is known for his experiments with electricity – most notably the kite experiment – a fascination that began in earnest after he accidentally shocked himself in 1746. By 1749, he had turned his attention to the possibility of protecting buildings—and the people inside—from lightning strikes. Having noticed that a sharp iron needle conducted electricity away from a charged metal sphere, he theorized that such a design could be useful. 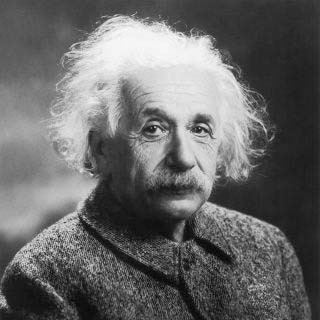 Einstein proposed his theory of light, stating that all light is composed of tiny packets of energy, called photons. He suggested these photons were particles but also had wave-like properties, a totally new idea at the time.

He also spent some time outlining the emission of electrons from metals as they were hit with large electric pulses, like lightning. 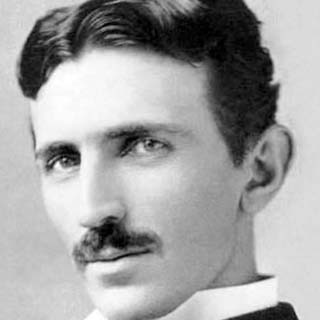 Attempting to develop inventions he could patent and market, Tesla conducted a range of experiments with mechanical oscillators/generators, electrical discharge tubes, and early X-ray imaging. He also built a wireless-controlled boat, one of the first ever exhibited.

Tesla became well known as an inventor and demonstrated his achievements to celebrities and wealthy patrons at his lab, and was noted for his showmanship at public lectures. Throughout the 1890s, Tesla pursued his ideas for wireless lighting and worldwide wireless electric power distribution in his high-voltage, high-frequency power experiments in New York and Colorado Springs. In 1893, he made pronouncements on the possibility of wireless communication with his devices. 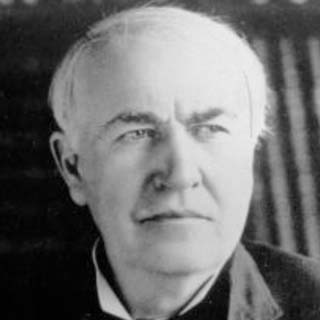 Thomas Alva Edison was an American inventor and businessman who has been described as America’s greatest inventor. He developed many devices in fields such as electric power generation, mass communication, sound recording, and motion pictures, such as the first practical lightbulb, record player, tickertape, film camera and much more.