CUSTOMERS: In the event of a power outage during non-business hours, please call 203-663-6875. Our call center personnel are available 24/7.
Does “Yankee Doodle” Rest in the East Norwalk Cemetery? | Third Taxing District
, ,

Does “Yankee Doodle” Rest in the East Norwalk Cemetery?

Most of us know that bouncy tune, and can sing a verse or two, but many don’t know that the original Yankee Doodle was Colonel Thomas Fitch of Norwalk.

Yankee Doodle was a local boy…
Thomas Fitch, the son of a Connecticut colonial governor who led a group of Norwalk men to Rensselaer, NY, in the 1750’s to help the British in the French and Indian War is, according to legend, Yankee Doodle.

In 1775, Col. Fitch led Connecticut volunteers in their fight against the French at Fort Crailo, in what is now Renssaelaer, New York. On their departure from Norwalk, the local young women, distraught by the lack of uniforms improvised plumes from chicken feathers for their hats. 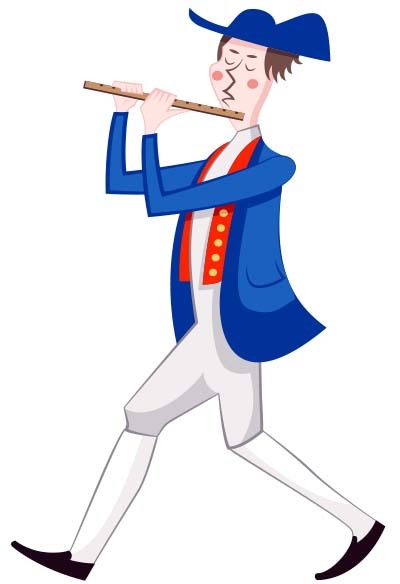