Edgewater Park… a beautiful respite from a tough week at the office, place to lay your yoga mat, or just to take the dog for a walk.

On the edge of Long Island Sound near the mouth of the Norwalk River, Edgewater Park was dedicated and formally named on October 2, 1994, in honor of Angelo M. Santella, former Commissioner and Chairman of the Third Taxing District “for nearly two decades, in recognition of his exemplary service to the residents of East Norwalk and to the electrical department and its employees”.

Since then, Edgewater Park has been a quiet and quaint destination for East Norwalk residents “in the know” (shhh!) who not only appreciate the serene harbor views, but also the park’s amenities which include three benches and a picnic table… 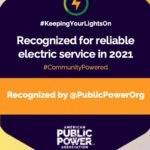 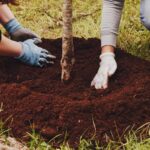 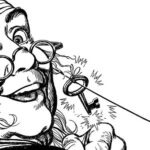 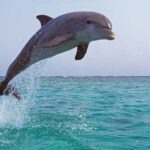 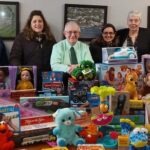 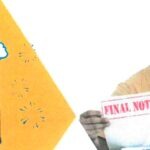 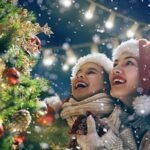 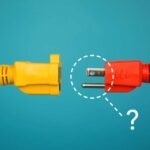 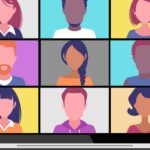 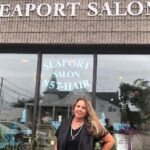 Seaport Salon – A Cut Above